Trypophobia is an “intense fear of a repetitive pattern of holes”

A lot has already been said about Apple’s new iPhone models. Unveiled on Tuesday nights, the iPhones have all been touted for their camera capabilities. While the iPhone 11 packs a dual rear camera setup, iPhone 11 Pro and iPhone 11 Pro Max both feature three rear cameras. But while they may make for great photographs (and memes), it turns out that there is a drawback to Apple’s triple-camera design – it seems to be triggering people with trypophobia.

According to Phobias: The Psychology of Irrational Fear by Irena Milosevic, trypophobia is an “intense fear of a repetitive pattern of holes”. People with trypophobia get extremely uncomfortable while looking at things like honeycombs or seed pods. Trypophobia can even lead to anxiety attacks, according to studies.

It appears that the new iPhones with their three lenses are triggering people’s trypophobia:

keep your nasty iphone cameras away from me @Apple #trypophobia 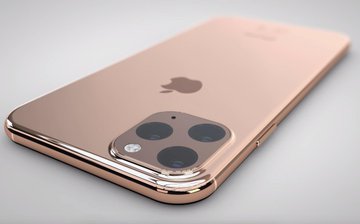 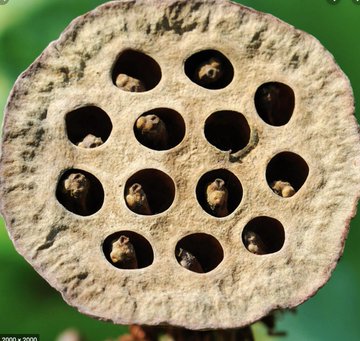 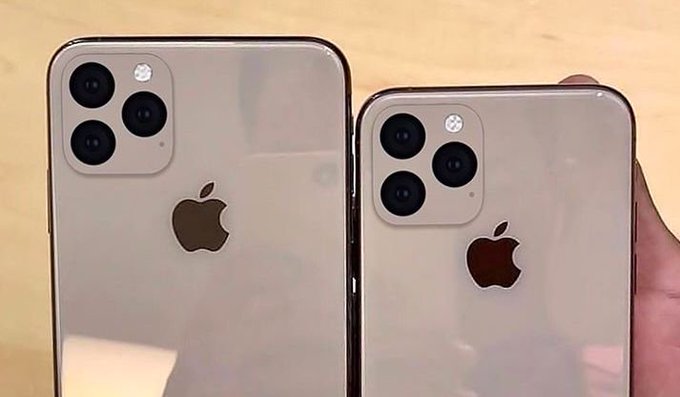 2,030 people are talking about this 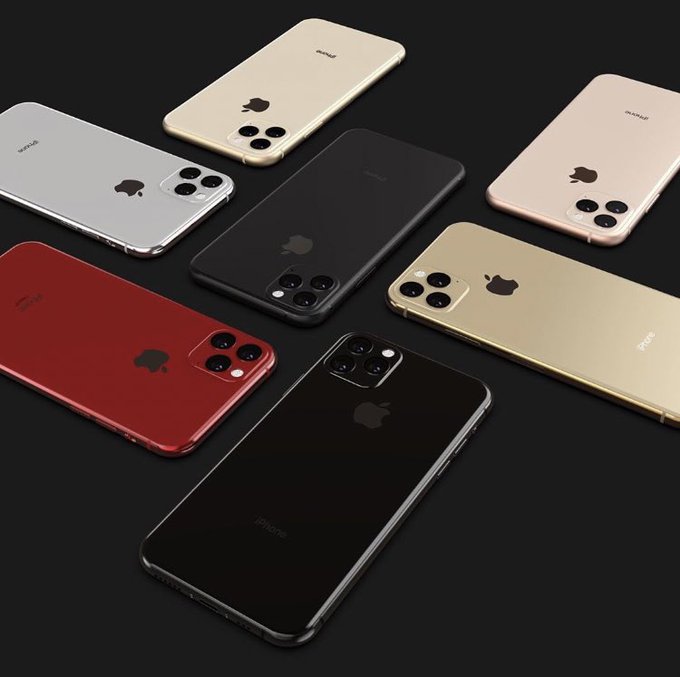 2,275 people are talking about this

iPhone 11 Pro triggers my trypophobia. Don’t you just love the sight of this. #AppleEvent 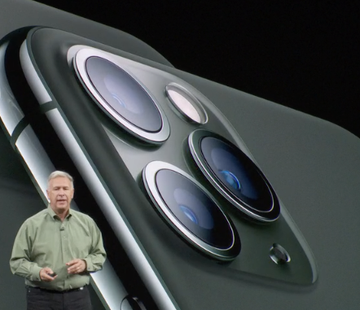 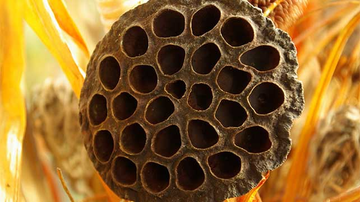 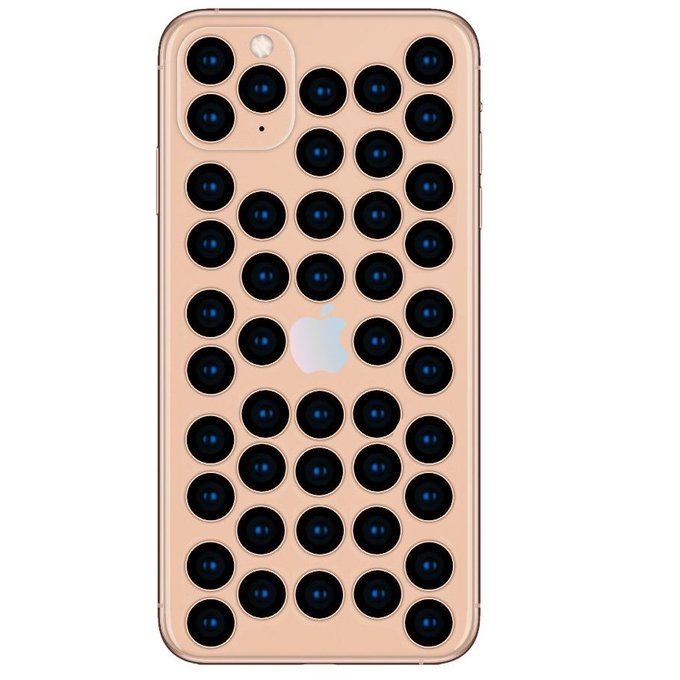 14.5K people are talking about this

Apple announced its new iPhone at its annual event on Tuesday. The cameras on the iPhones became the subject of many jokes besides trypophobia tweets, and Nobel Laureate Malala Yousufzai also joined the fun with a hilarious tweet of her own. Apple’s announcement of their ‘slofie‘ capabilities also led to a lot of amused reactions.

The price for Apple iPhone 11 will start at Rs. 64,900 in India for the base 64GB variant. The phone will also be offered in 128GB and 256GB variants, with colour options of purple, white, green, yellow, black, and red.

CBI Chief Alok Verma Back To Work, With Wings Clipped, After...