“To achieve Dragon and Elephant Dance is the only correct choice for China and India, which is in the fundamental interests of both countries and their peoples,” Chinese President Xi said in a statement

Chinese President Xi Jinping today said India and China “should take a correct view of each other’s development and enhance strategic mutual trust”. “No matter from any point of view, China and India should be good neighbours and good partners who live in harmony and move forward hand in hand,” he said in a statement after returning from a two-day visit to India, where he held a range of discussions from trade to security with Prime Minister Narendra Modi.

“To achieve Dragon and Elephant Dance is the only correct choice for China and India, which is in the fundamental interests of both countries and their peoples,” President Xi said in a statement.

After the two-day talks, which was mostly confined to the conversations between the two leaders in a relaxed manner followed by delegation-level talks in the end, President Xi said, “Differences between the two countries should be viewed in a correct way. We should not let them dilute the overall interests of bilateral cooperation. At the same time, we should seek understanding through communication and constantly resolve differences.”

“The two countries should and should be able to walk out of a grand road of friendly cooperation between two neighbouring powers… China hopes to develop itself well and India well. China and India should make mutual achievements and illuminate each other,” President Xi said in the statement. 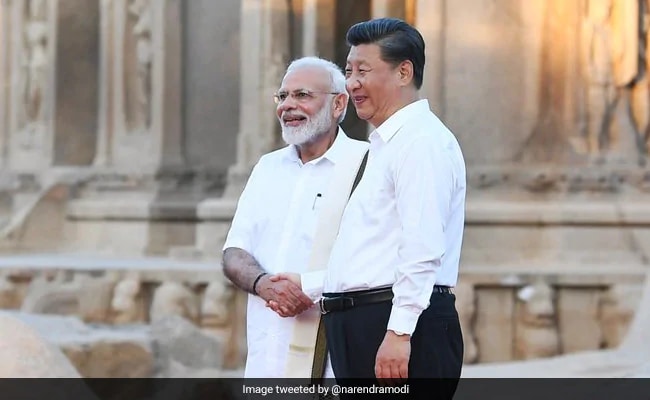 Since Friday, President Xi and PM Modi had spent more than five hours in one-on-one conversations. In his opening remarks for the delegation-level meet, President Xi said the informal summit initiative was a “wise decision” and that he was looking forward to “further discussions in an in-depth manner with you (PM Modi) and make further plans for bilateral relations”.

The idea of unstructured, free-wheeling discussions was floated after PM Modi and President Xi met in Kazakh capital Astana in June 2017 for the Shanghai Cooperation Organisation (SCO) Summit. It was preceded by an informal meet between President Xi and US President Donald Trump at his glitzy Florida estate, Mar-a-Lago in 2017.

In his statement after leaving India today, the Chinese President suggested that both countries should carry out strategic communication in a timely and effective manner. He said the next few years would be critical for the two countries. “We should carefully handle issues concerning each other’s core interests. We should properly manage and control problems that cannot be solved for the time being,” President Xi said, adding India and China should develop “military-to-military relations in the right direction of enhancing trust, clearing up misgivings and friendly cooperation”.